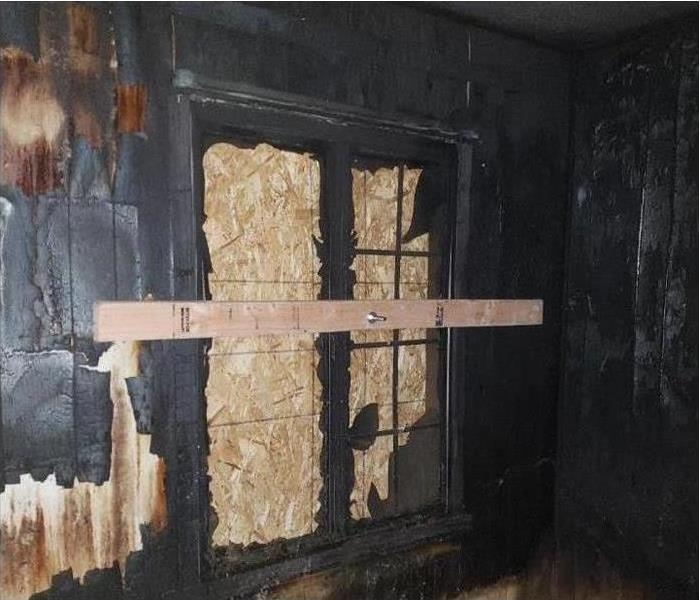 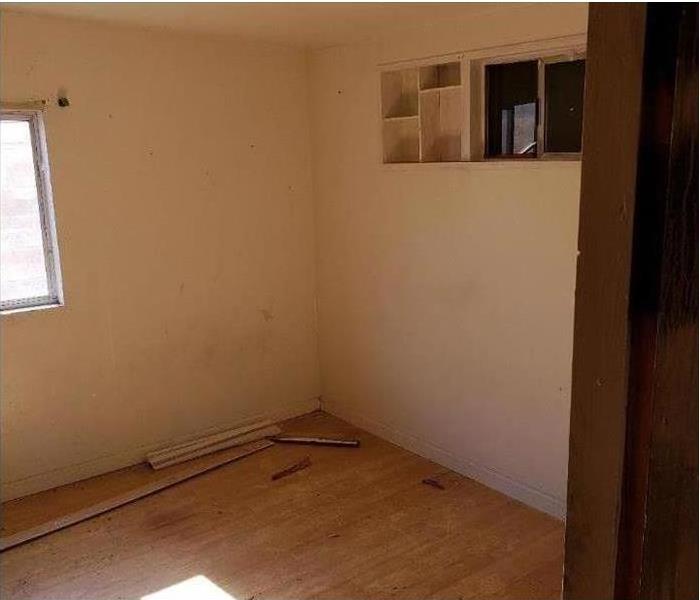 A wall damaged by fire

We arrived at the scene to assess the situation after the fire broke out in this house. Fortunately, there was no structural damage despite the fact that there was a lot of smoke and soot throughout the entire house. A roof tarp was used to temporarily patch an opening in the house and board up windows.

Further testing was done to establish the severity of the condition after asbestos was in fact discovered. Determining which components could be cleaned and which portions required demolition also took time. The job started, and the house looked clean again. Make a SERVPRO phone call right away!

View More Before & After Photos