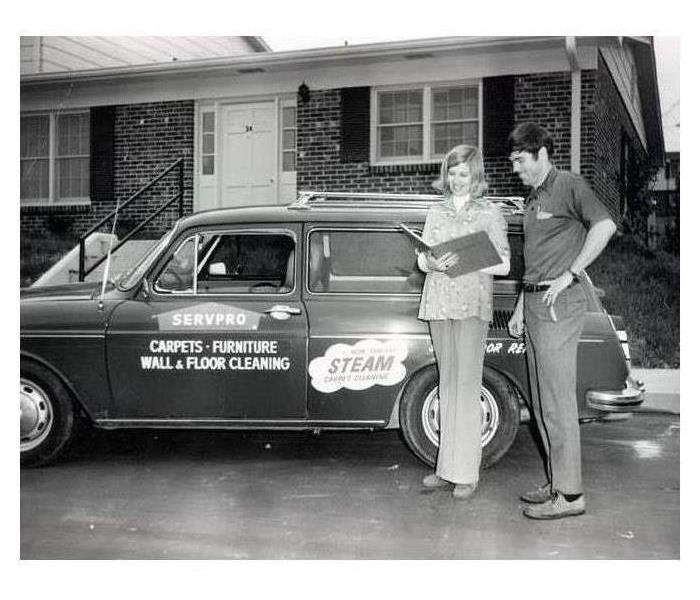 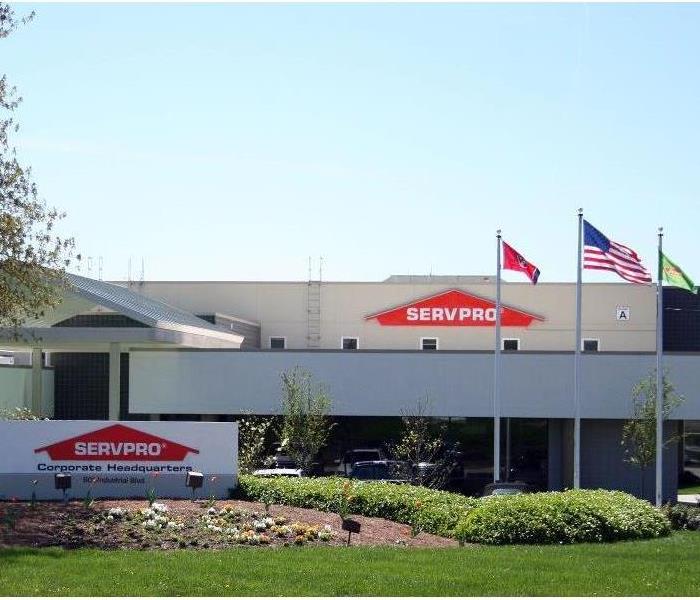 Since its founding in 1967 SERVPRO has expanded to over 1,700 locations across the United States and Canada. Since then SERVPRO has also greatly expanded the array of services we offer. Since those services range from carpet cleaning and deodorization to large scale disaster recovery and with SERVPRO’s 1,700+ locations our collective knowledge and experience is one of the greatest assets SERVPRO has and we know how to use it.

SERVPRO locations provide all kinds of support to each other ranging from equipment to people-power and technical advice. Sometimes we might run into an issue that we have not encountered before or possibly elements to a job which prevent our normal methods for jobs. This is when we have been able to rely on the knowledge base which our corporate office and other SERVPRO’s have accumulated.

Since most of the EPA registered chemicals we use are invented and manufactured by our chemists at SERVPRO we can reach out to them for help. The advice they provided in both chemical combinations to use and equipment to pair with it proved effective. The skunk odor in the church had an immediate and significant reduction with almost total elimination of the odor coming by the end of the week.

We are known for taking care of the big problems and disasters, but we also are adept at helping people with the strange problems. If you have a problem which makes you think “I don’t even know who does this” if it’s not us we probably know who, try giving us a call. (210) 610-6800

View More Before & After Photos